We get that question alot. Here is his story: 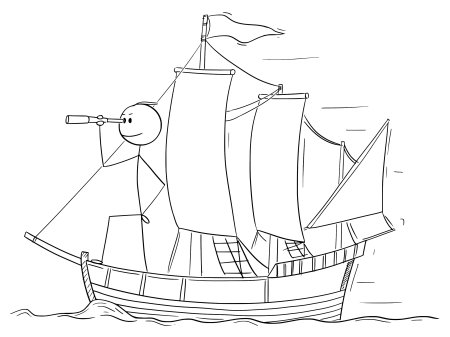 Cappy is a lover of the water. As a captain of many different types of ships, he spent years and years sailing around the world having adventures and dreaming of starting his own business. But the draw of the sea was too great and he could never escape her clutches.

Then one day, Cappy had a problem --- His boat began to sink. He tried and tried to save his vessel but regardless of what he did, the sea gets what the sea wants and his boat sunk.

Cappy was lost. He struggled through high seas, shark attacks and strong storms. While swimming for his life, he longed for the days where his only worry was when the beer may run out or if the prevailing winds would be in his favor. Then finally, he saw an island so he swam and swam until he reached it.

While stranded on this island, Cappy lost all hope. The lack of food and water took a toll on Cappy and he began to hallucinate. He had visions of mermaids, the Kraken, PeeWee Herman and all sorts of terrifying and mythical creatures. During periods of lucidity, his mind drifted back to his lifelong dream of owning a business. It was then and there that he vowed to do whatever it took to bring that dream to reality if he was ever rescued. 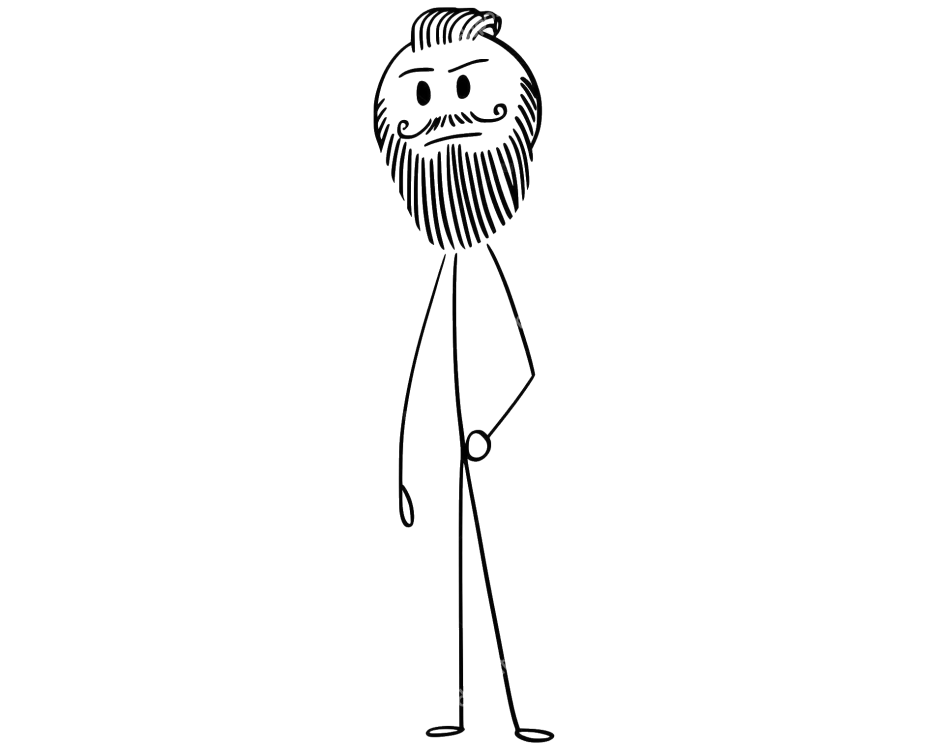 He grew a beard. 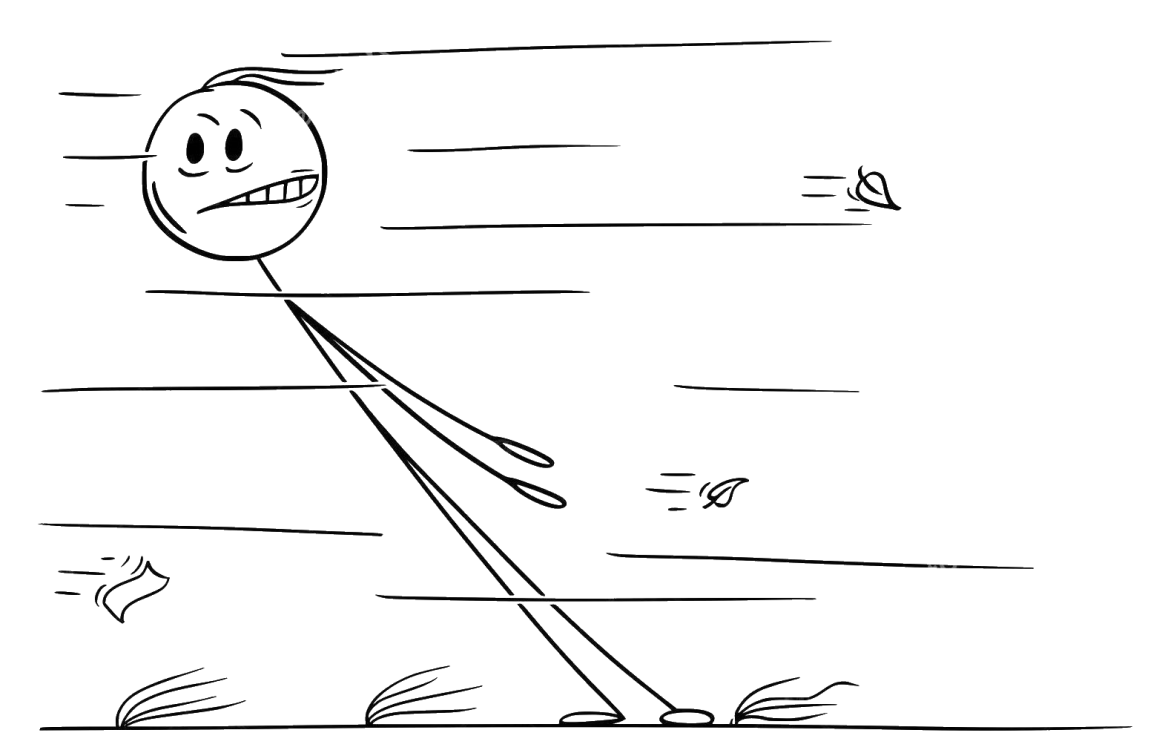 He survived a hurricane. 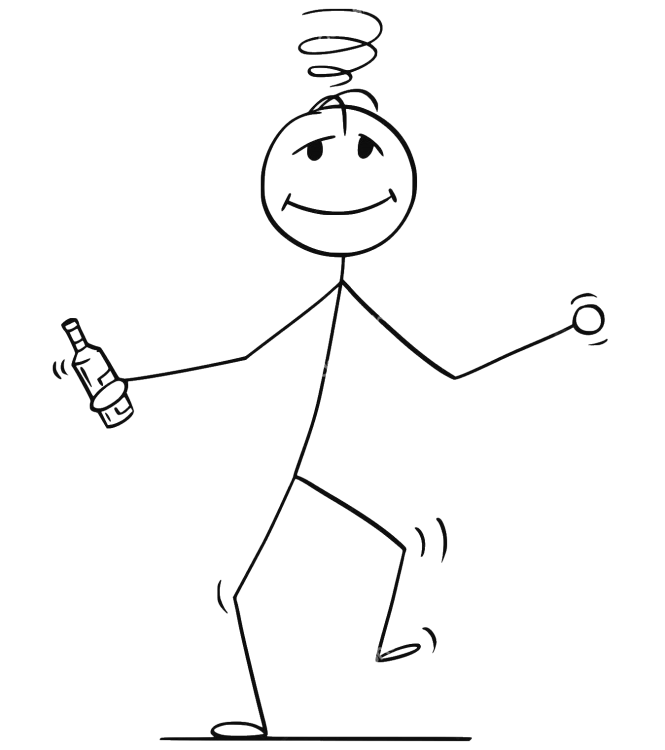 And he learned how to make coconut wine. 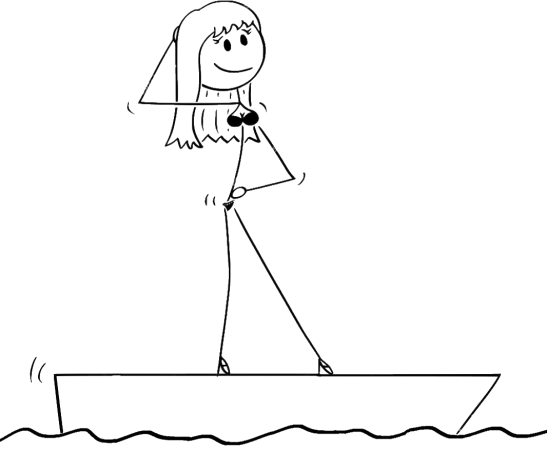 Then one day, Cappy had another vision. As it came closer and closer, Cappy thought he had finally lost his mind completely. It was the most beautiful thing he'd ever seen --- Almost like an angel. But then, he realized it was real. Could it be? Yes! Finally, he was saved.

From there, a lot happened in Cappy's life. Once again, he drifted away from his dream... 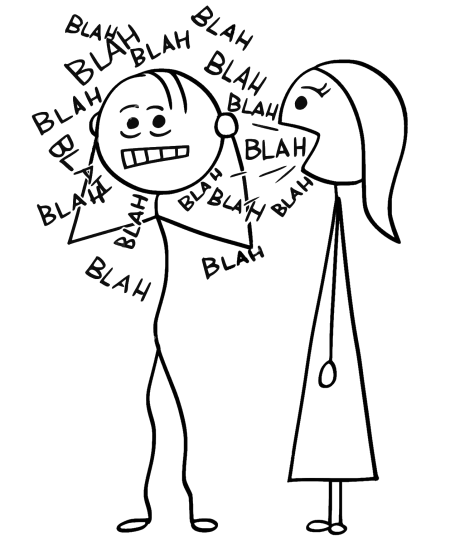 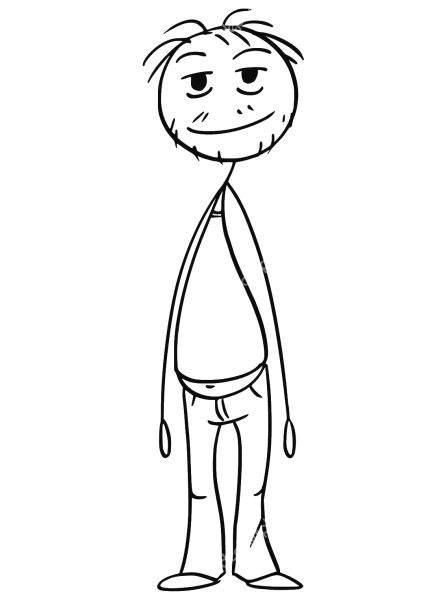 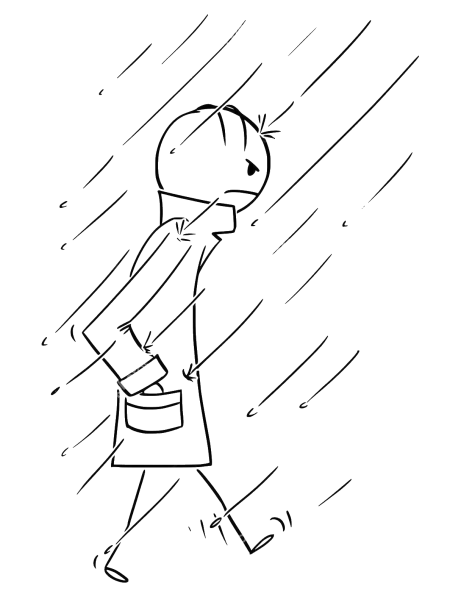 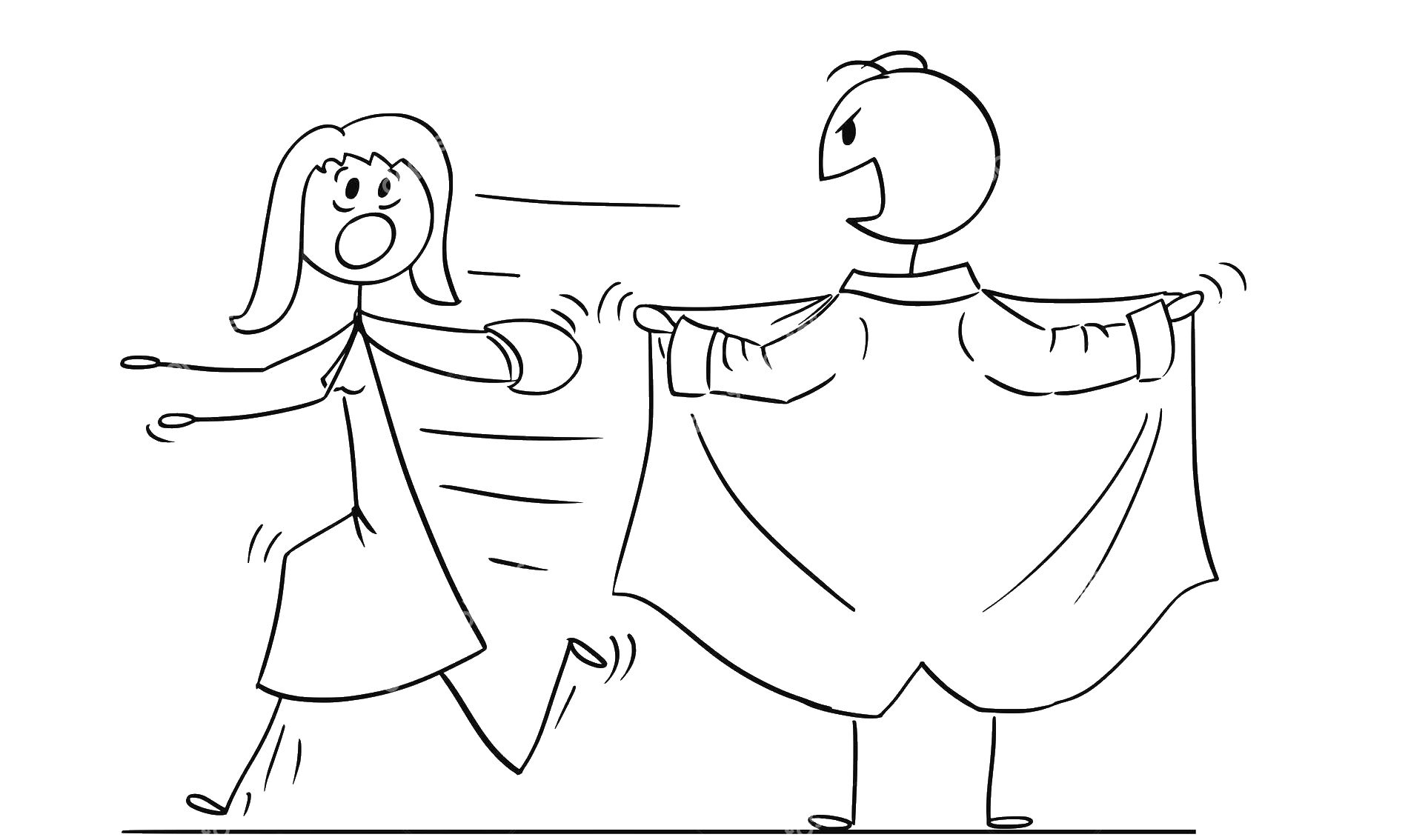 And he got arrested after drinking too much coconut wine. 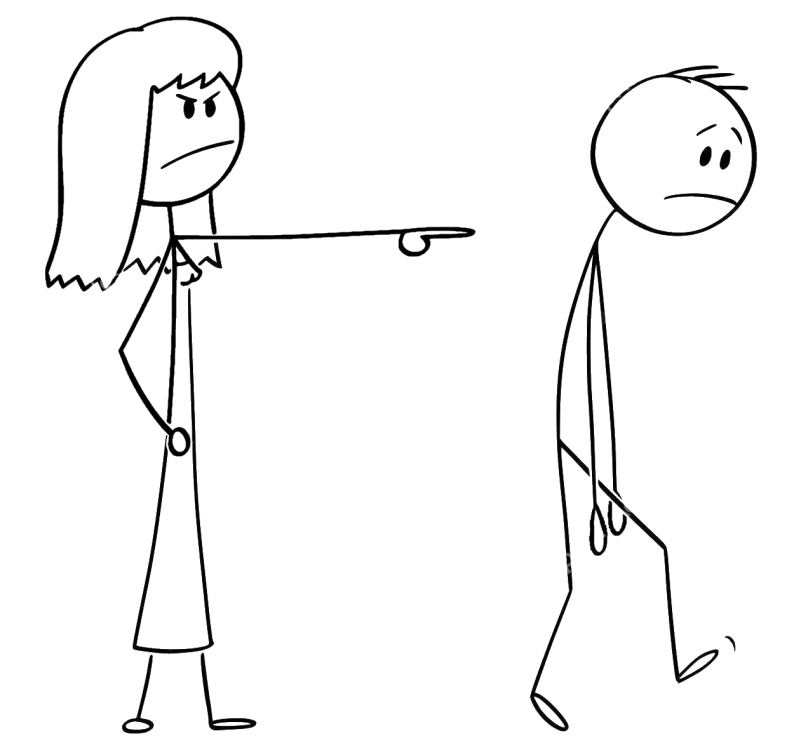 Having had enough of Cappy's shenannigans, his wife gave him an ultimatum: "Get yourself cleaned up or get out!" So Cappy took that as a sign... 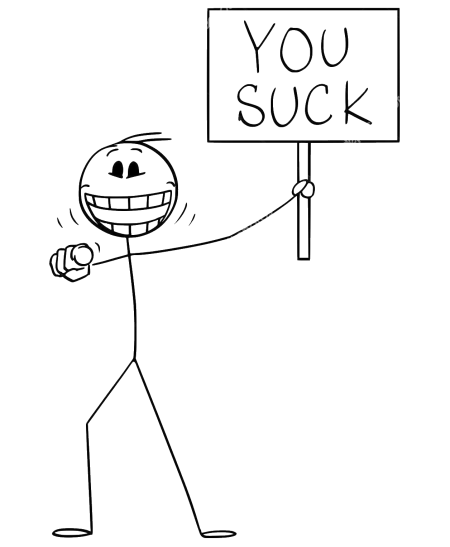 ...and he cleaned himself up. 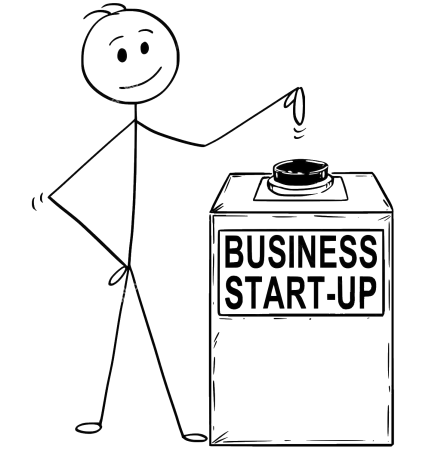 From there, Cappy dedicated himself to his family and his renewed interest in starting a business. He combined that with his love for the water and Cappy's Boats was born. Cappy strives to provide the best boats with the highest level of service to make your retal experience fun, easy and safe. 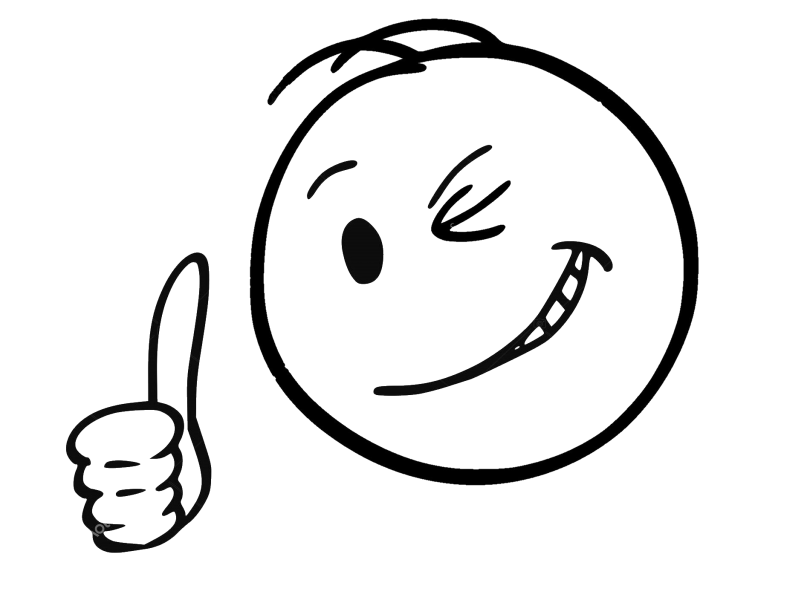 Please enjoy your time with us here at Cappy's Boats. If there is anything you need to make your rental more enjoyable, please let us know.